Since I’m quite confident this is something you have not previously considered, I thought it would be of some value to bring to your attention a short list of reasons why I believe he would make a great—or at least better—American president.

•He encourages strong family values, which are severely lacking into today’s world.

•He promotes healthy living habits, which is apparent from his track suit.  These include such things as balanced diet, getting enough rest, adequate exercise, good oral hygiene, as well as emotional health and happiness.

•He’s an advocate for equal rights and accepting each others’ differences.

•He hopes to contribute to the advancement of a green world.

•He embraces creativity and adventure, while supporting a proper formal education.

•He has impressive public speaking skills; he speaks very clearly and never stammers or fumbles his words.

•He works along side Gabba creator, Christian Jacobs, who is Mormon, which means he has a strong understanding and support of religious differences.

•While my knowledge of his stance on foreign policy is very limited, I imagine it would include such words as “peace”, “compromise”, and “sharing”.

•And if the way a president LOOKS is important to you, I think its pretty clear that he would fit right in. 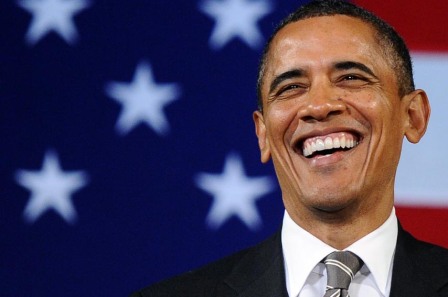 Write in Lance Robertson for Election 2016.  DJ Lance for President!