From the top of the stairs: “Mama!”

“Yes?” I call from the kitchen.

I’m not surprised.  She’s had the stomach flu off and on all week.  So in addition to my 1 year old’s teething-related bowel problems and my 3 year old twins who are still not potty trained, I have changed, cleaned up, flushed, scrubbed, laundered enough excrement in the last week to fill up every bath tub in my house (I have 3, one of which is a large soaking tub). 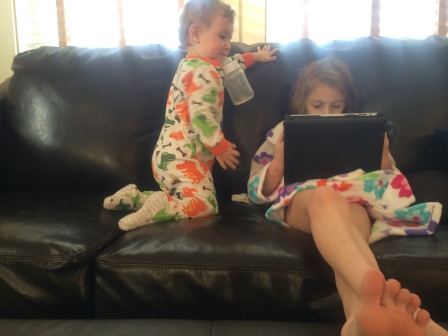 Astonishingly, I have been okay with this.  Of course its not a pretty site (or smell), but I watched this video again, after having watched it several years ago before I was quite SO up to my knees in all of this.  It hit me harder this time as I imagined what would it would be like for my children to be going through what they’ve been through this week without a mother to care for them.

A few days ago my daughter had been throwing up all day, unable to keep anything down and barely able to sit up.  She said she wanted to sleep on the couch upstairs (in the same spot she hadn’t moved from in 12 hours).  I sat beside her rubbing her back and pushing her hair back out of her eyes as she breathed weakly.  Finally I equipped her with a big plastic bowl and a sippy cup of water before going downstairs to be with my husband.

We sat at the kitchen table playing a lovely game of skip bo (that I won) and trying to enjoy the much needed silence during the rare time when all 4 kids were sleeping, but I couldn’t shake the feeling that I needed her to be closer to us.  I needed to hear her breathing.  So I made my husband go upstairs, pick her up and carry her, her blanket, cup, and bowl down to our bedroom to sleep on the floor.

It was the second night that we stayed up most of the night rinsing out the bowl, changing clothes and sheets, bathing, and rubbing backs (third night if you count doing the same for the baby).

My one child who hasn’t been sick this week (so far) is the one who laughs, cackles even, hysterically and uncontrollably in the middle of the night almost every night.  Usually I enter the room in a fit of anger, only to have him calm my rage by stroking my face and telling me “I like your eyes.  I like your cheeks.  I like your hair.  I like your fingers…”.  I can’t help but laugh as I say “I like you too”. 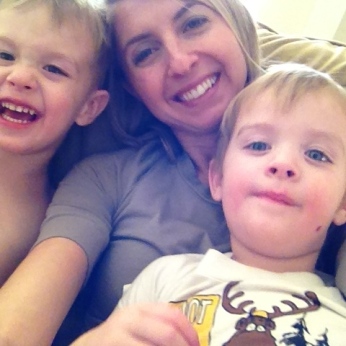 I’ve said it more times than I can count, and every time I feel a little bit guilty, but MOTHERHOOD IS HARD!  If anyone wants to argue with me that it is not the most difficult job in the world, feel free.  I will win.

But in the same breath I can say that I am SO lucky to be the one to take care of these children.  Everyone once in a while I get a glimpse of how in the WORLD God would think I can handle this.  I’m so grateful for the perspective that sick kids give me of my purpose.  It may be a thankless job more often than not, but this week I have gotten more thank you’s, I love you’s, and cuddles (from the one who can’t talk) from these little ones than I think I deserve most of the time. 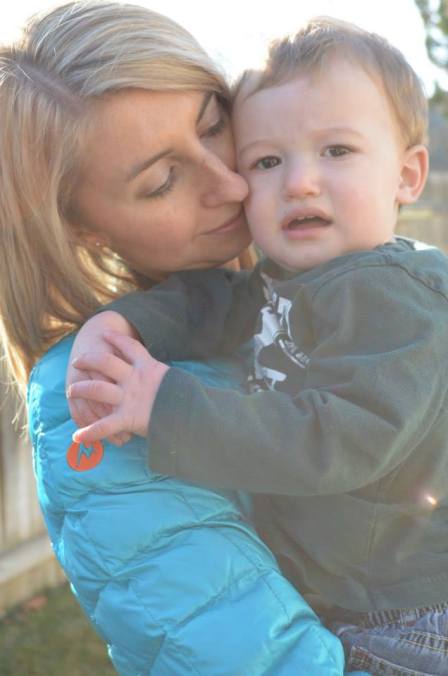 “Its a tough job but somebody’s gotta do it” and I wouldn’t want it to be anyone else but me.

One thought on “The Privilege of Motherhood”