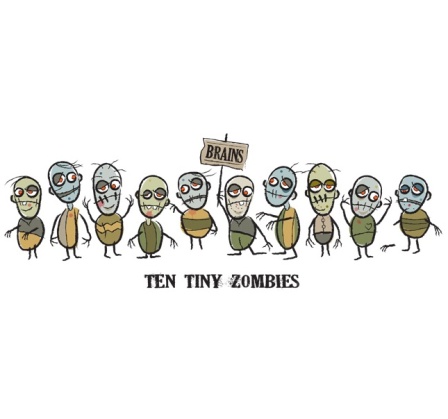 I’ve put a lot of thought into this.  And while the comparison is pretty gruesome, the similarities are uncanny.  So don’t let these sweet stares fool you. 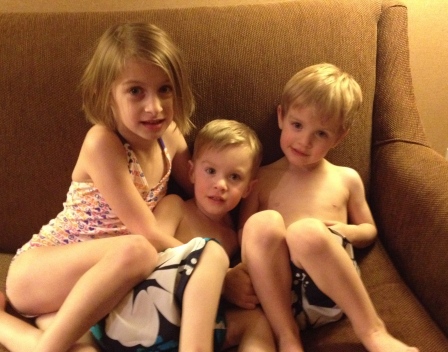 Fortunately, unlike actual undead zombies, most children grow out of these habits around age 8 (so I hear).  Earlier if you’re lucky.  But for the rest of us who have to live with these creatures for what seems like an eternity, here are 10 things to look out for that may help you get through the Zombie years with your brain in tact.  Or at least let you know you’re not alone.

1. A closed door is the only thing that will keep them off of you.  Besides reason #2, this is what first tipped me off.  Its most obvious when you’ve got at least 3 little movers and they are all coming at you at once.  Sometimes I just need to go into the bathroom to grab a tissue, and within milliseconds, suddenly they are all over the place!  One on my leg, one in the toilet, 2 climbing onto the sink and eating the toothpaste.  I decided a long time ago that the easiest (and cheapest) way to take a vacation as a parent is to tell your kids you have to go potty and then very quickly lock the door.  Don’t be surprised when you see tiny fingers under the door.  Just close your eyes and pretend they’re not there.

2. They communicate by grunting.  The strange thing is that with tiny zombie #1, she outgrew the grunting very quickly.  But as soon as she had two new little zombies proving that grunting was the easiest way to get what you want, and then a third, it became the new form of communication, with mom and dad just guessing what each little sound meant.  “Hmpf.” “You want water?” “Mmmmmpf.” “Um, juice?”   “Gmmmmphff!!” “Ok how about milk…” “Uhhhh huh.”  Oooook, milk it is.

3. Reasoning with them is a lost cause.  This one speaks for itself.  Say one of them bites the other (which did happen yesterday).  Try explaining to a 2 year old, “Honey, if you bite again I’m going to have to put you in time out.  Where you clearly won’t be tied down or anything but I’m hoping you will just sit there and think about what you’ve done and decide never to do it again.  Biting hurts.” {Blank stare} 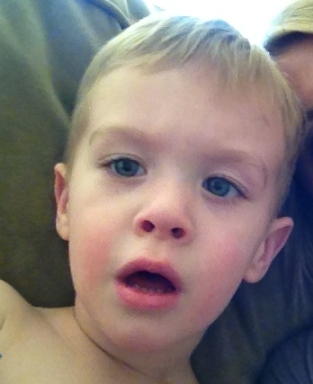 4. They have a one track mind.  It was the funniest thing to me the other day when I was holding my one year old (who wasn’t quite one on that particular day) on my lap.  The TV happened to be on, and when I reached up to stroke his face, he very deliberately put both hands on my arm and pushed it down and out of the way.  To test my theory, I tried again.  Three times.  Finally he looked me square in the eyes as if to say “Seriously?  Didn’t you get the hint the first time?  I’m watching tv here!” 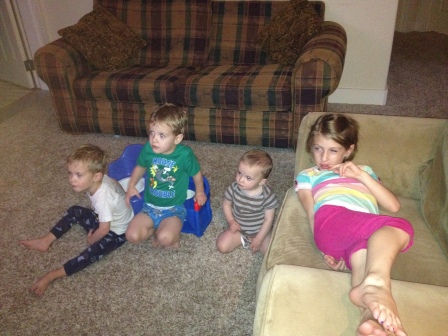 5. They live in filthy clothes.  Try getting clean clothes on a thrashing zombie.  Your options are leave them in the clothes they’re in, very quickly rip the dirty clothes off and leave them naked, or get your way but get scratched and bruised in the process.

6. They’re picky eaters.  Okay so my kids don’t eat brains, but brain is probably healthier than the things my kids usually want to eat.  Plus, I’m pretty sure whatever is in that bowl could easily be brains… 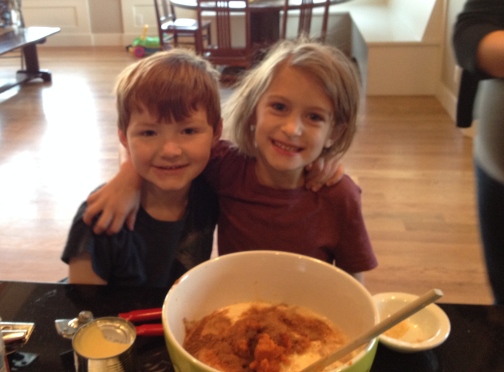 7.  They’re messy eaters.  Have you ever seen a zombie able to eat something (err…someone) without getting stuff ALL over their face, hands, body, feet even?  I have no idea why food can’t just go from a plate into a mouth without somehow ending up in the strangest places. 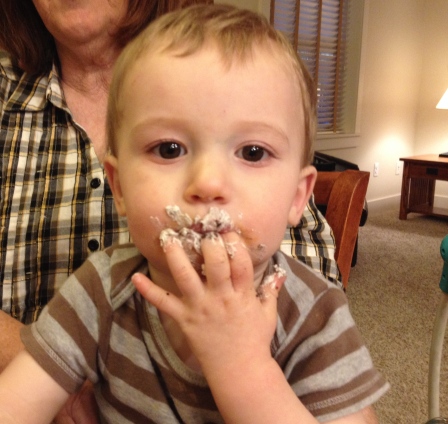 8. Day or night, they don’t sleep.  I think if I were to meet a real zombie, I would probably tell him/her, “Hey, I think if you got some sleep you may not be so cranky.  You don’t really HAVE to walk around all night long.”  But this takes us back to #3. 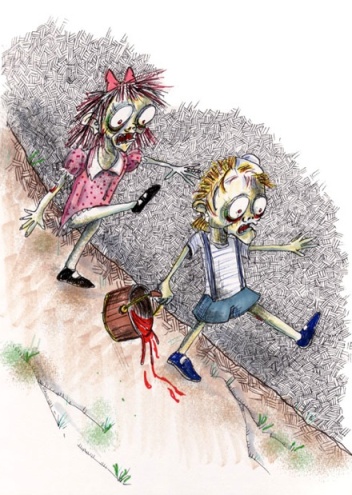 9. They are resilient.  How is it that more often than not they (children and zombies alike) can trample over each other, get hit, fall down the stairs or off of a swing set, get up, and keep moving? 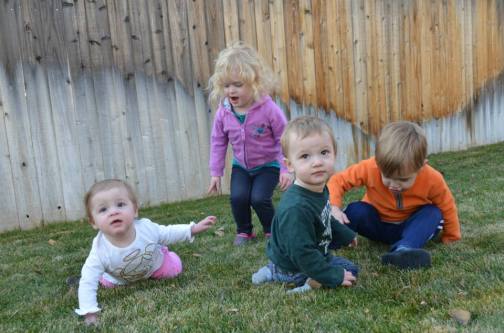 10.  They are unconsciously on a quest to destroy your brain.  Really, since all essential bodily functions of a zombie have ceased, including the brain, I don’t think they consciously have it out for people.  Its just what they do (see #4).  I’m sure if they COULD mean well, they would.  They just don’t know what they’re doing yet.

Of course, I guess they could also just be Zombie hunters looking for field experience, in which case they’re much more clever than we think.  Aren’t kids just the best?? 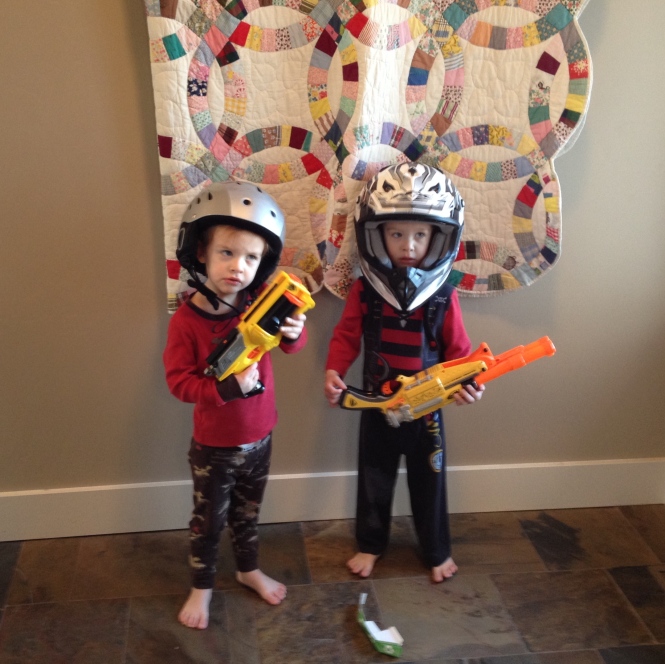